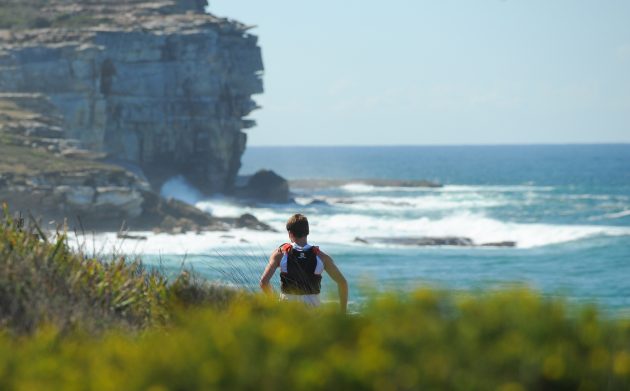 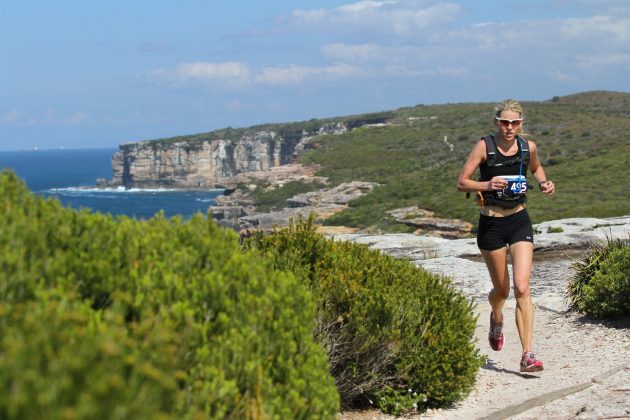 Get your fingers ready, make sure the internet connection is strong and the alarm is set!

Coastal Classic entries for 2016 open Monday the 18th of April at 9am. With the event having sold out quickly last year the anticipation is it will sell out even quicker this year. So make an note and be ready to avoid disappointment.

Why is the event so popular? Well 29km of trail running along some of the most spectacular coastline in Australia if not the world is the answer. Based along the coast track through the Royal National Park this race brings you stunning vista after breathtaking view. While you are only just south of Sydney the views offered by the world’s second oldest National Park means you literally could be in the middle of nowhere.

It’s also not just the views that attract such a crowd, the running itself is top shelf as well. Rocky terrain, beach running, cliff top tracks, rainforest, steep inclines, the trail has it all, plus more. The race is also gaining a reputation as a deceptively difficult challenge for trail runners and one that keeps them coming back to hone their strategy as they chase that elusive PB.

The event is on Saturday 3rd September 2016 so make a note on your calendar, prepare your training plan and be ready Monday morning to grab an entry.