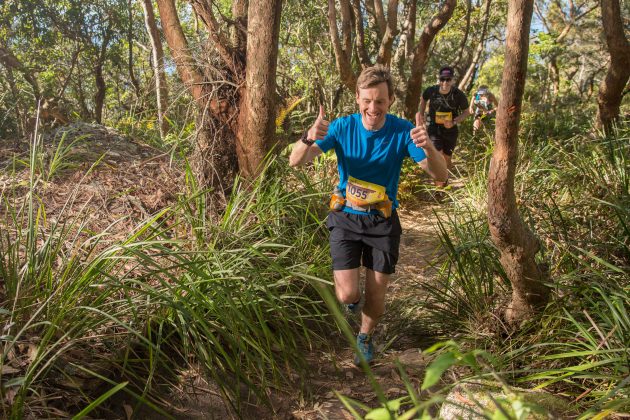 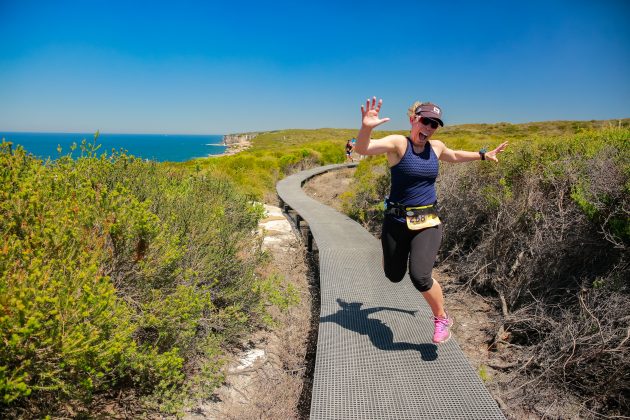 A bright, sunny and warm spring day greeted competitors at the Coastal Classic for 2016. The track was in pristine condition with consistent windy days in the lead up to the event drying the course out and leaving it firm and fast for runners. The National Parks and Wildlife Service had also been hard at work since the the last event with numerous sections of track improved from previous years. All this promised faster times if the runners could handle the warmer than usual conditions which many did to set some cracking times over the 29km course through the world’s second oldest National Park.

Overall winners were Marty Keyes and Kath Carty in under two and a half hours and three hours respectively. They were joined on the overall podium by Lachlan Dansie, Glenn Horrocks, Jessica Carroll and Sally Towse, congratulations to all those runners and all the winners across all the age categories.  Glenn was also the first ThermaTech Triple Trail Challenge finisher to come across the line and claim his exclusive piece of ThermaTech hoodie to commemorate his achievement. Across the afternoon his fellow finishers came across to claim their place as a ThermaTech Triple Trail Challenge finisher for 2016.

Full results and photos from the event can be found via the link below. Entries for the 2017 edition of this iconic trail running event open on the 18th April 2017, make a date to note in your diary so you can make sure you don’t miss out.